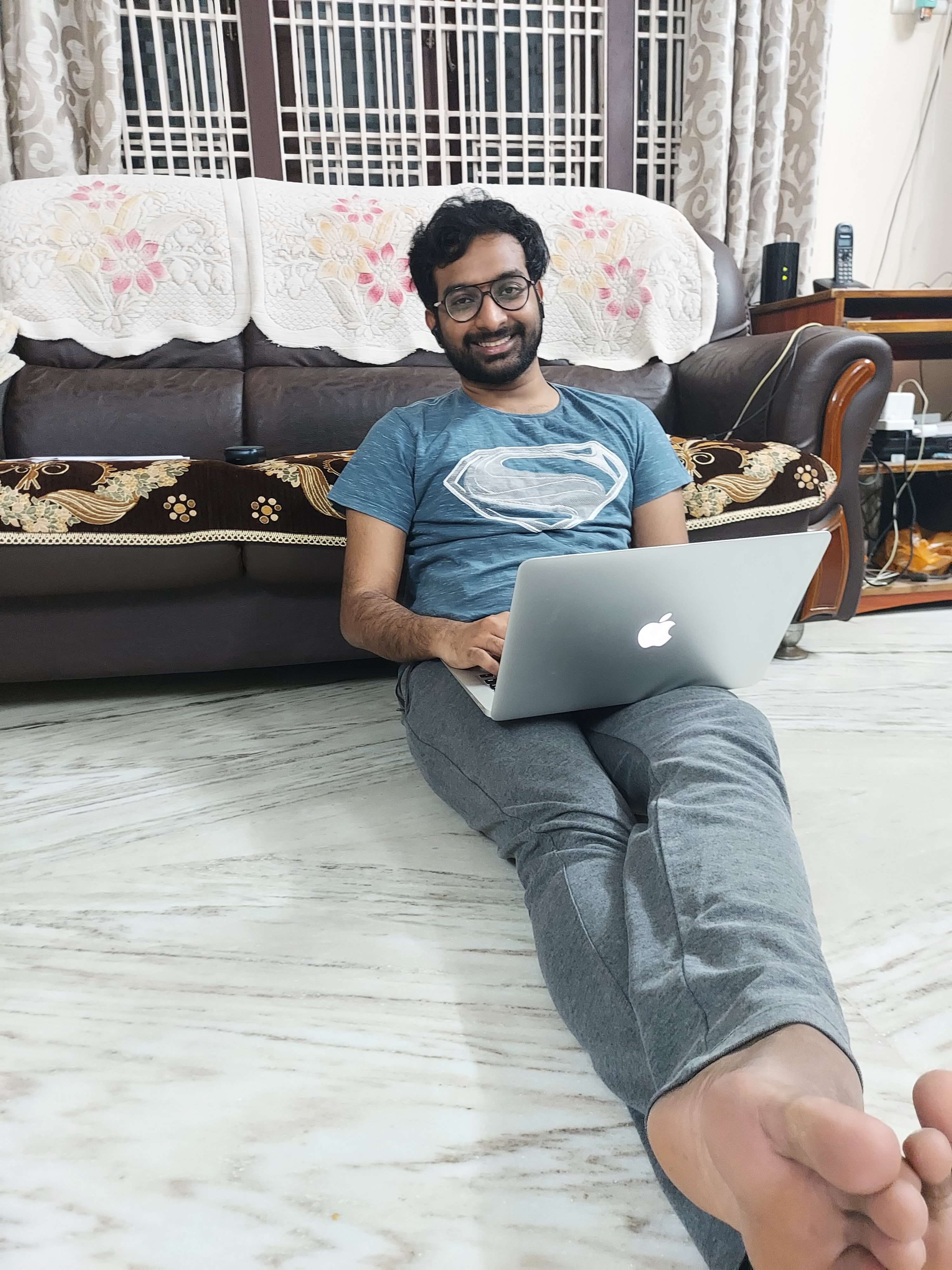 Superblog is a blazing fast alternative to wordpress with ui/ux of medium. Your blog automatically scores high on Google Lighthouse and GTMetrix. 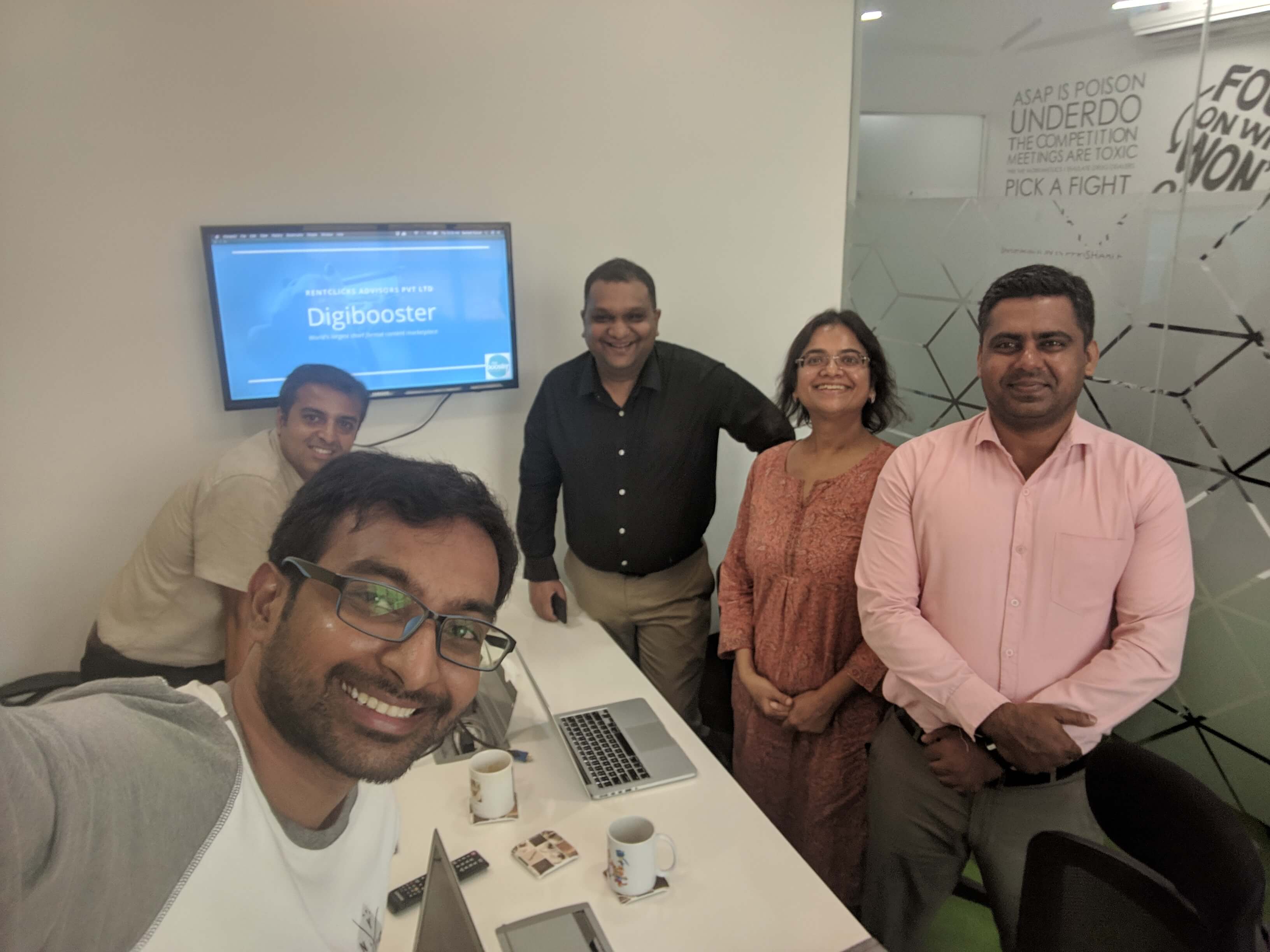 Digibooster was founded by Nandhini Mansinghka. I was hired as a CTO to build the content marketplace. Few months later, we took a pivot to become creator markeplace. 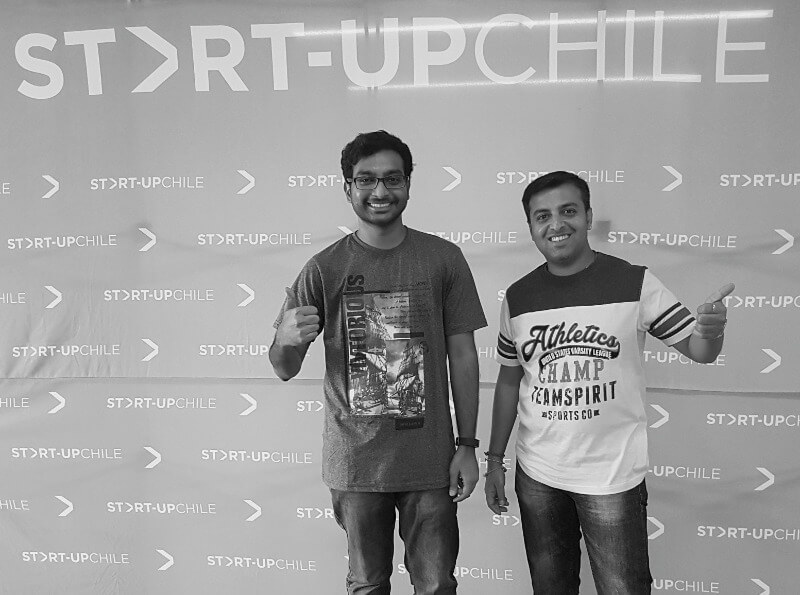 SpotPlay has been selected for the prestigious Startup Chile Program for Generation 19. One of the only 5 companies from India! 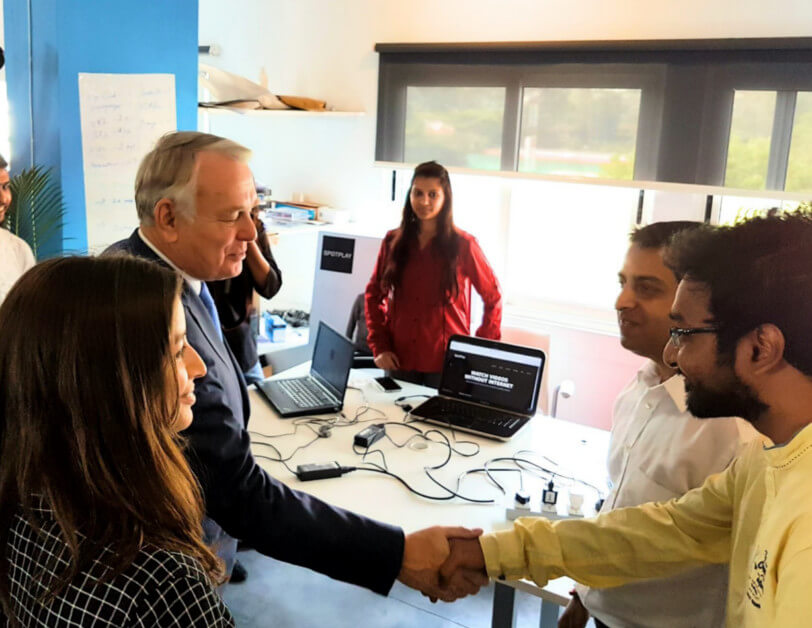 He is also former Prime Minister of France. Glad to showcase our SpotPlay product to him! 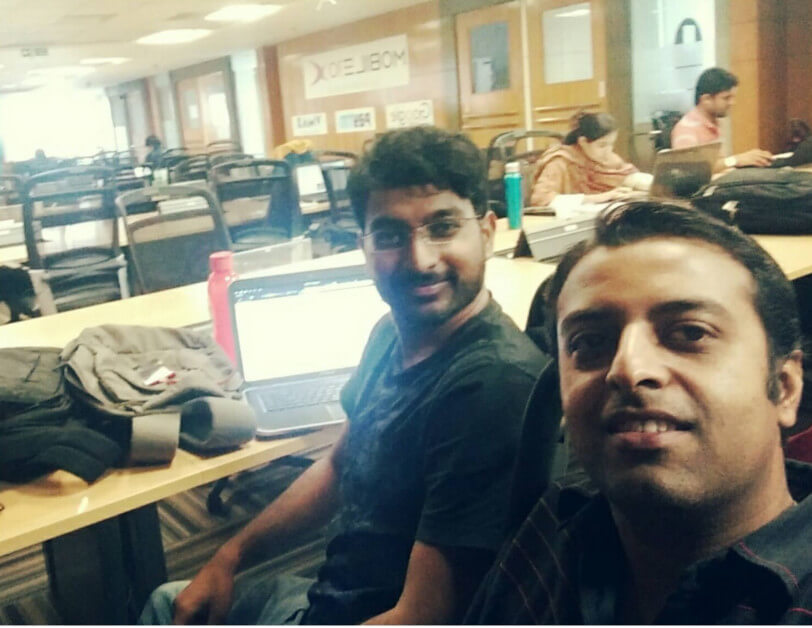 Launched CALIFORNIUM TECH for SpotPlay along with my friend. We got selected into startup incubator program by Government of Karnataka. 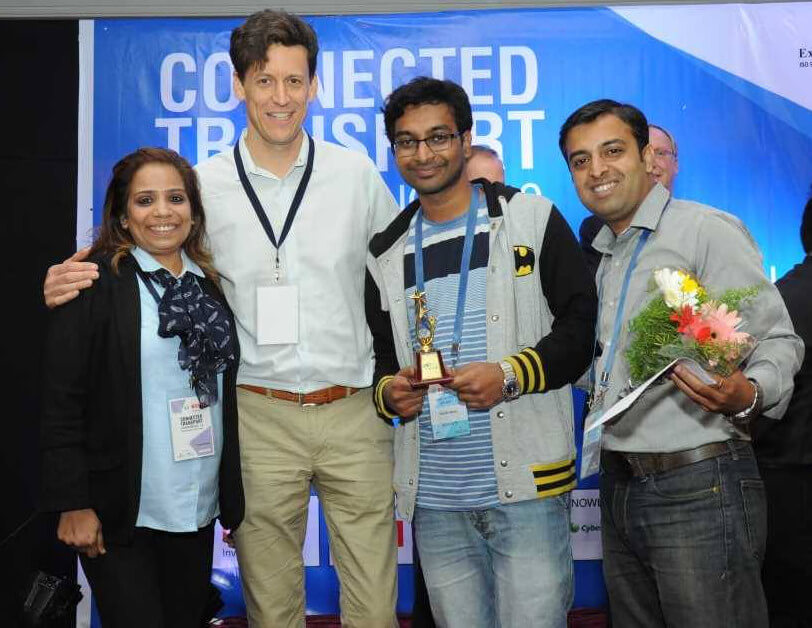 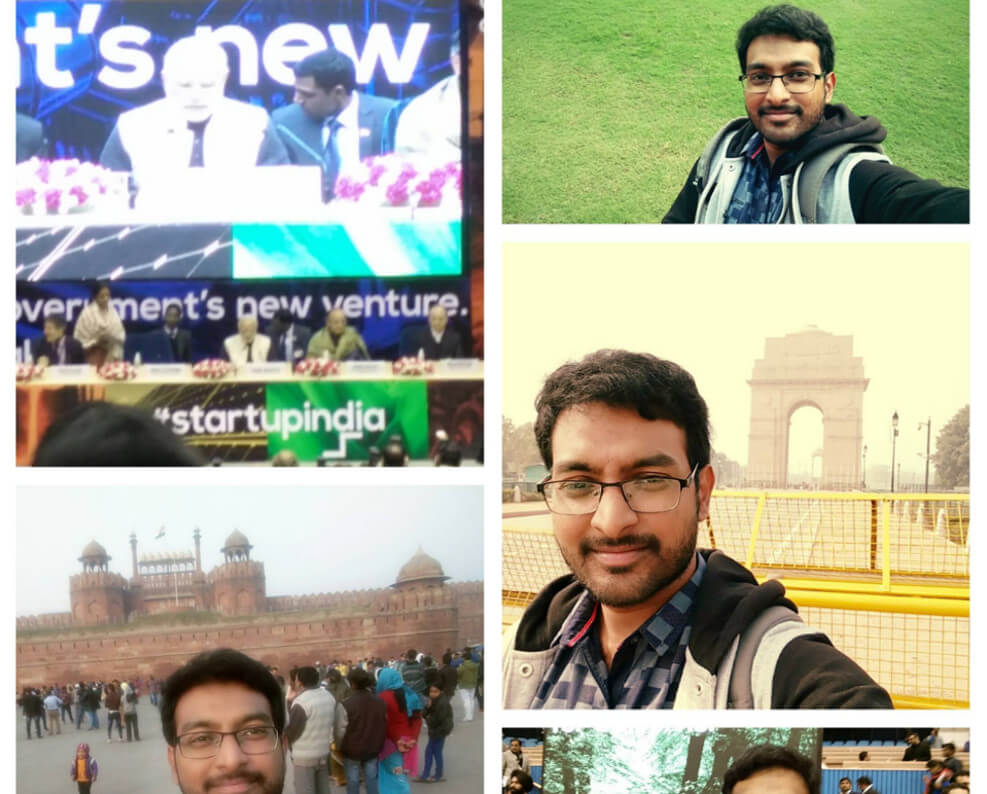 I was invited for Modi ji’s meeting on ‘Startup India – Standup India.

Got selected for Startup Leadership Program 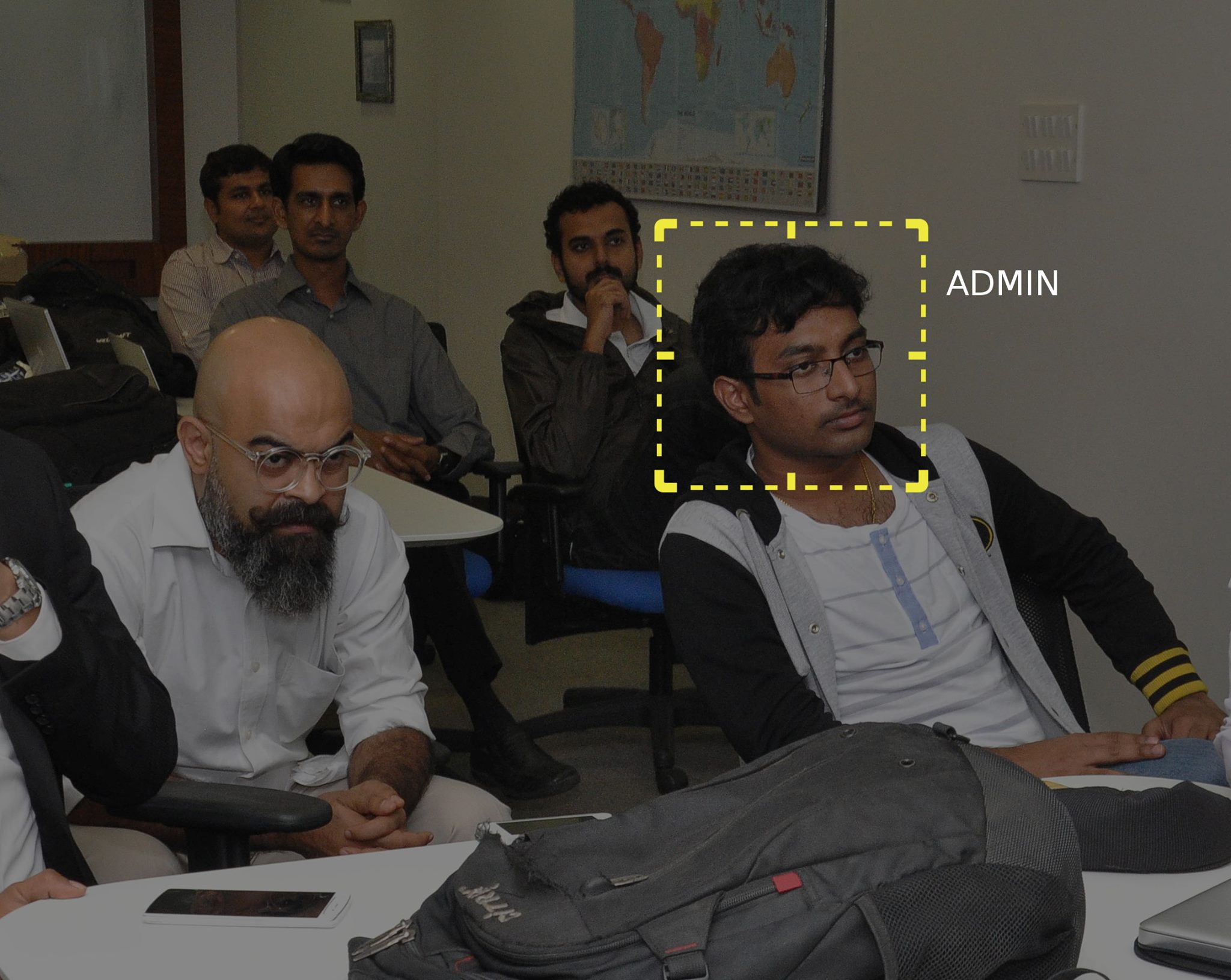 I never thought that I'd find my future co-founder (Santosh Kumar) here and build one of the most challenging products (SpotPlay). These were my batchmates, class of 2015. I was going though POI phase back then. 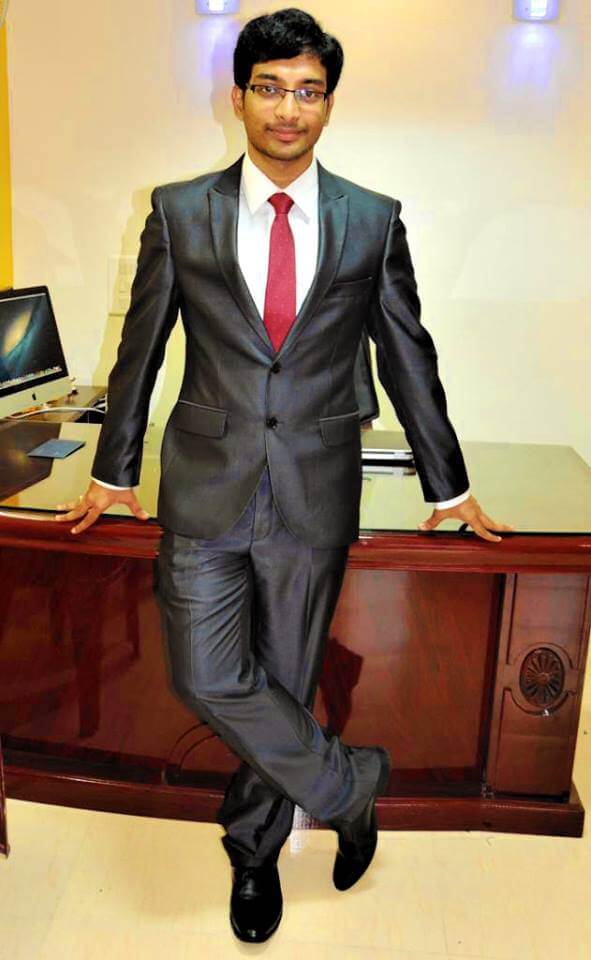 Launched my first Company 1BN Software in 2013. Registration was completed on March 20th 2014 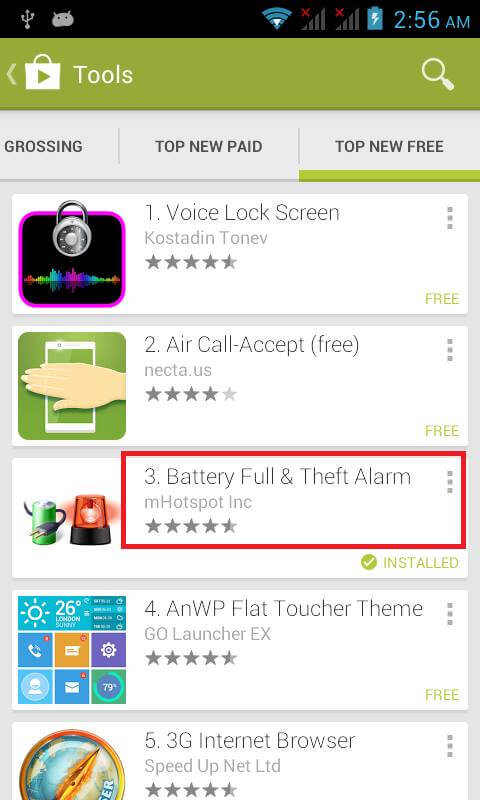 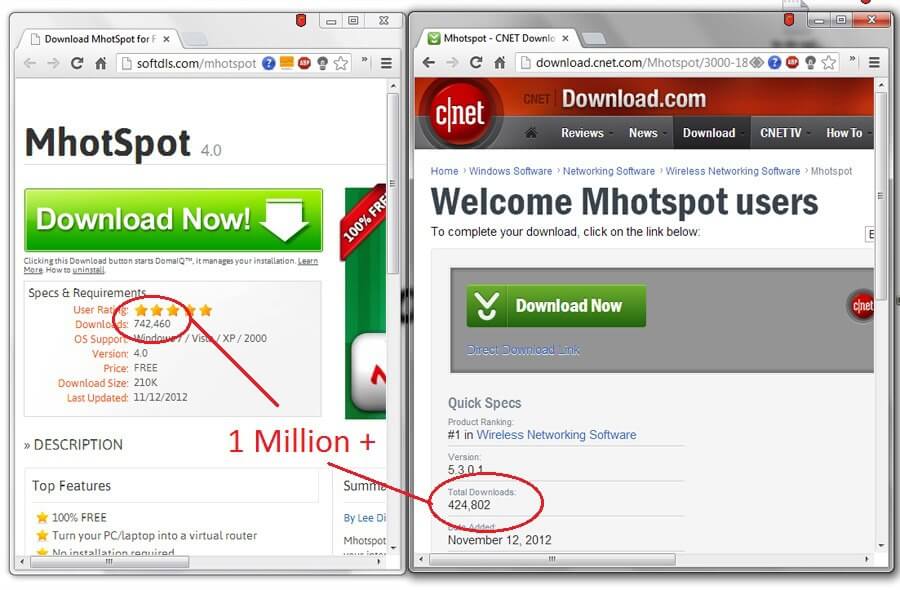 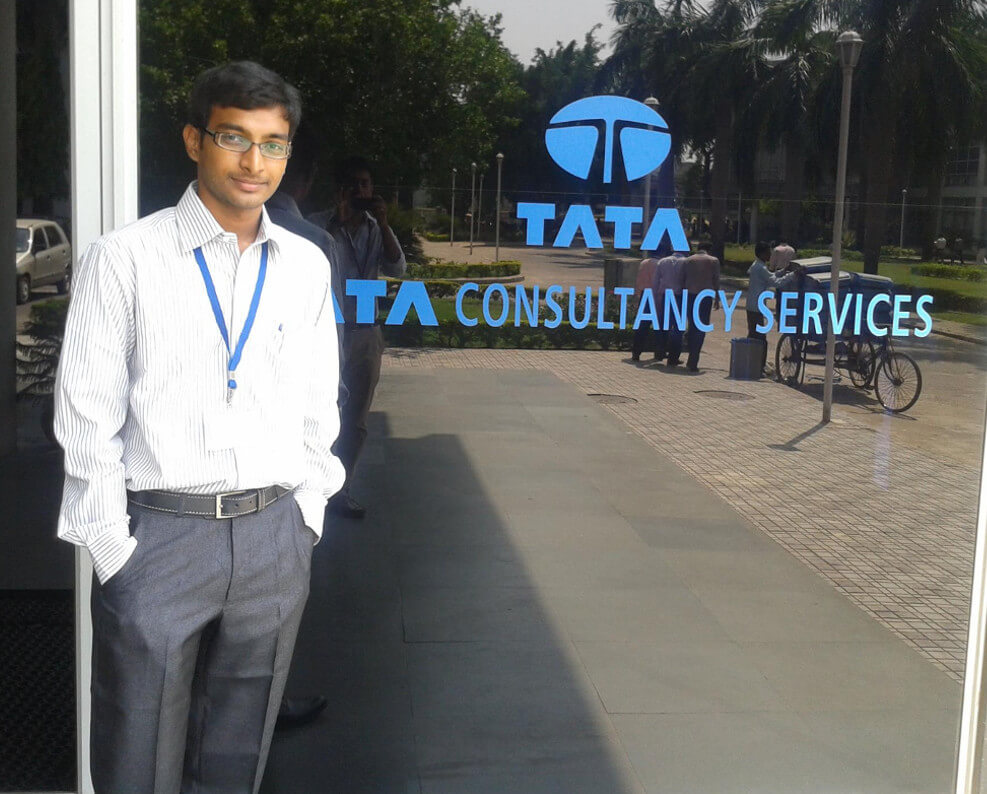 Joined TCS Kolkata for an Internship in Research and Development. 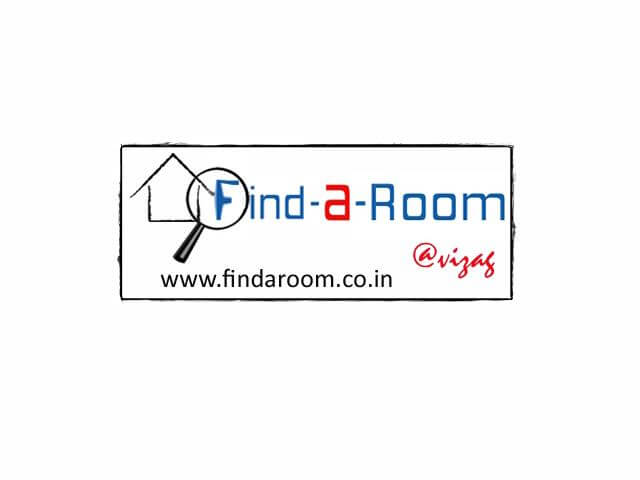 This was developed along with my friend to search for rent houses and rooms online. But closed due to various reasons!

My parents and I were featured in Sakshi newspaper for mHotspot. 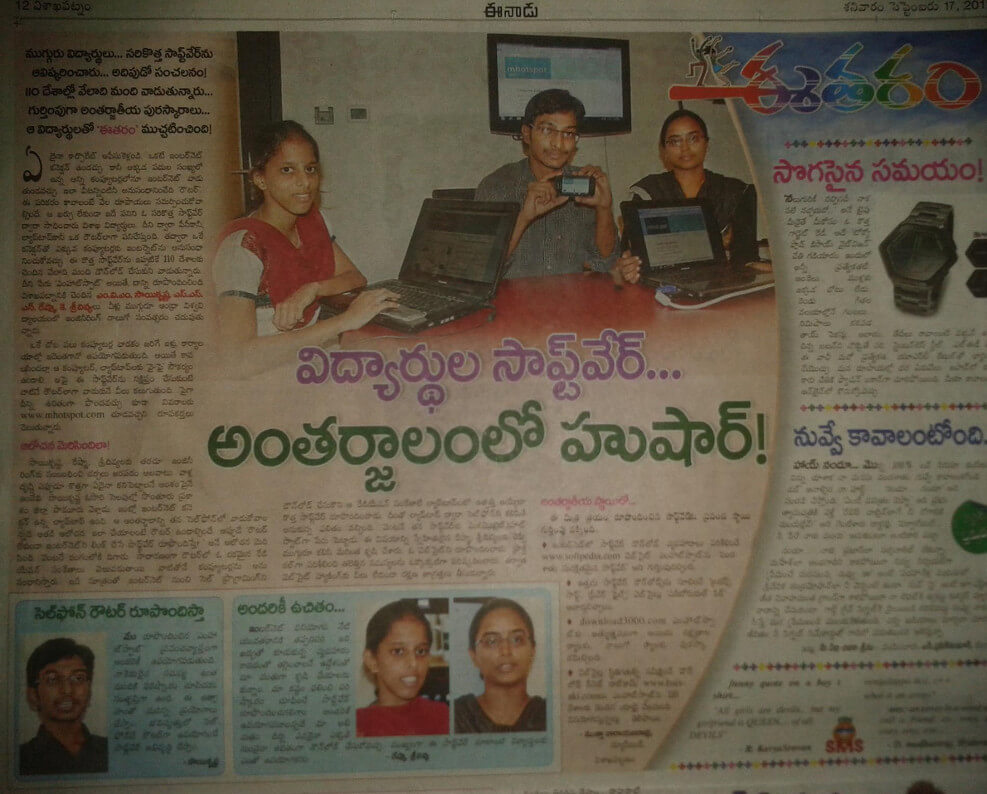 My team and I were featured in Eenadu newspaper for mHotspot. 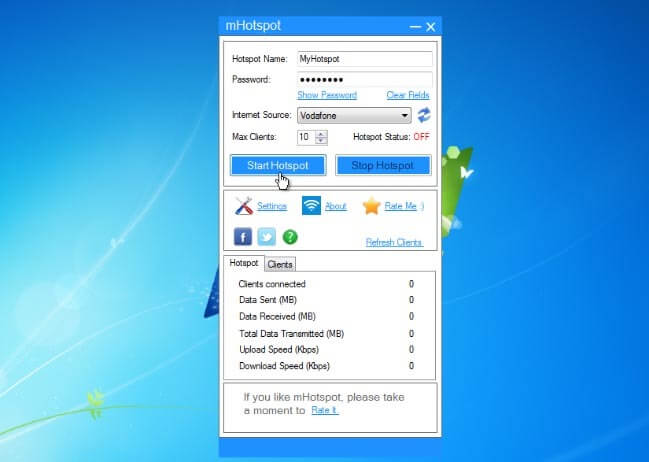 mHotspot is a completely free software which converts your windows 7 & 8 laptop into a virtual wifi router. It has been downloaded over 7,000,000 times since then! 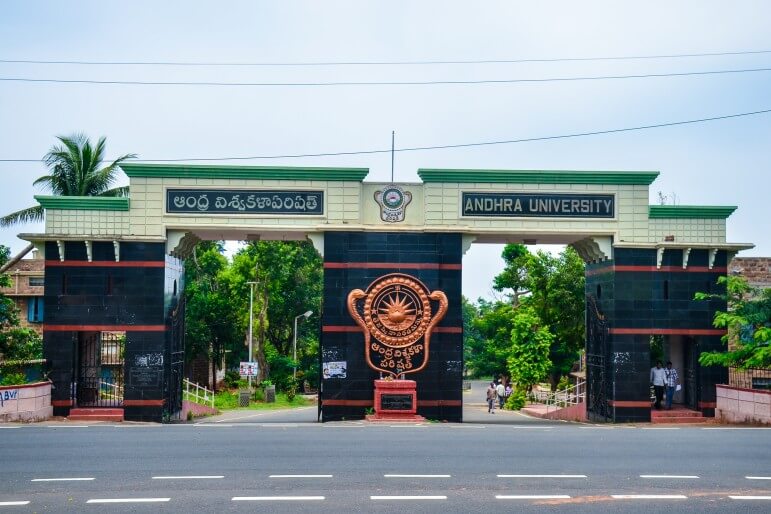 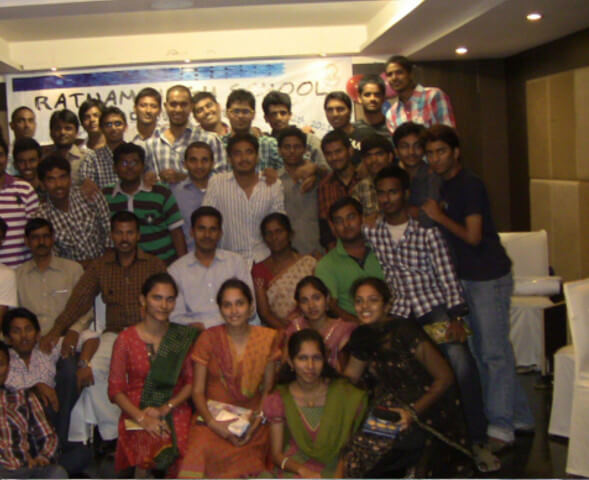 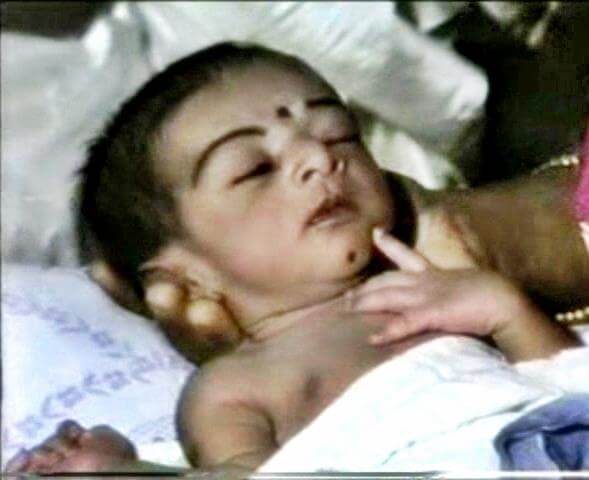